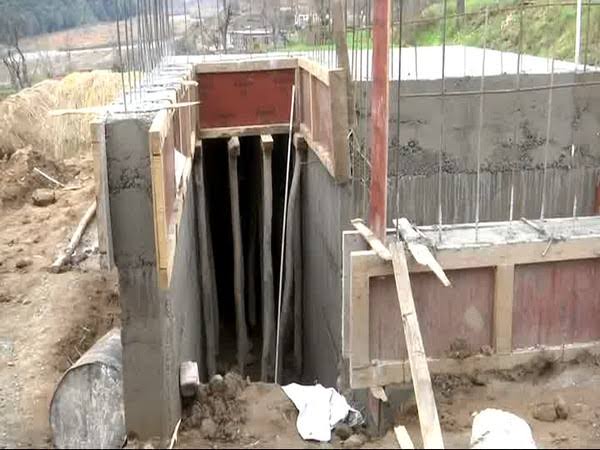 District Development Commissioner Rajouri, Vikas Kundal on Saturday chaired a meeting of the concerned officers to review the progress on the border bunkers being constructed by the PWD and RDD in the district.

While discussing the progress on bunkers being constructed by the RDD, it was informed that the work on 1528 bunkers has been completed, and the rest are in different phases of execution. Taking stock of the progress on the bunkers being constructed by the PWD, the meeting was apprised that the work on 1255 is complete and the rest are under different stages of execution.

The DDC asked the concerned officers to complete the work on all the slab-level bunkers in one week and all the other bunkers under execution in two weeks.

The DDC instructed the concerned officers to make all possible efforts to ensure that the set targets are achieved well in time. He also asked them to maintain the quality while executing the work on the bunkers.

He directed the concerned officers to ensure that the bunkers are provided to all the border inhabitants so that their lives are saved from the cross-border shelling and to work double shifts to complete the work on the rest of the bunkers in a time-bound manner.