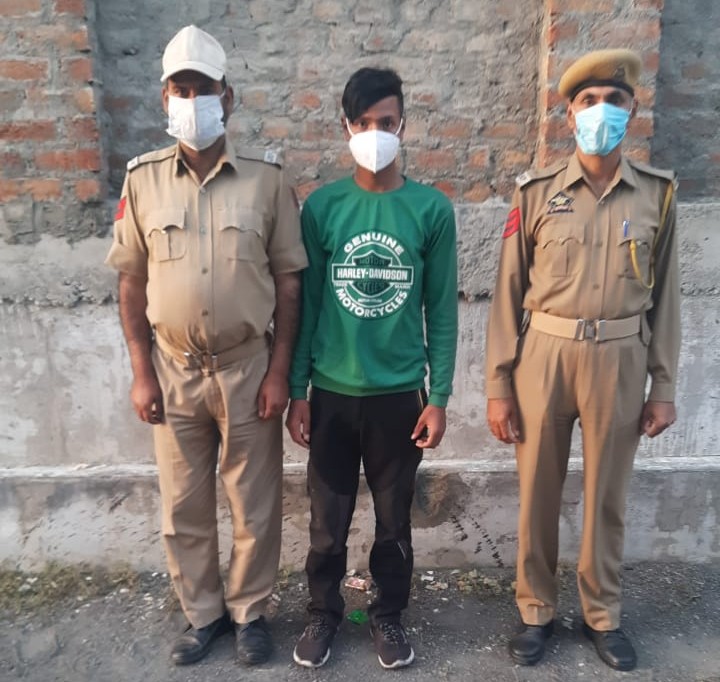 Jammu and Kashmir Police on Thrusday arrested a person for sexually abusing a minor, booked him under POSCO Act in central Kashmir’s Budgam district.

A police spokesman said that On 22 September, Police Station Khag recieved a written complaint from a lady complainant stating that her minor son (name withheld) age about 04 years was sexually abused by one namely Mohammad Ashraf Lone S/O Gh. Mohammad Lone a resident of Hamchipora Khag. The victim was taken to PHC Khag and subsequently referred to SMHS hospital Srinagar for specialised treatment.

According to Police spokesman, Upon receipt of this complaint, a case FIR number 52/2022under relevant sections of law was registered at police station khag and investigation initiated.