LLC: Gayle storm arrives, to be in action for Gujarat Giants 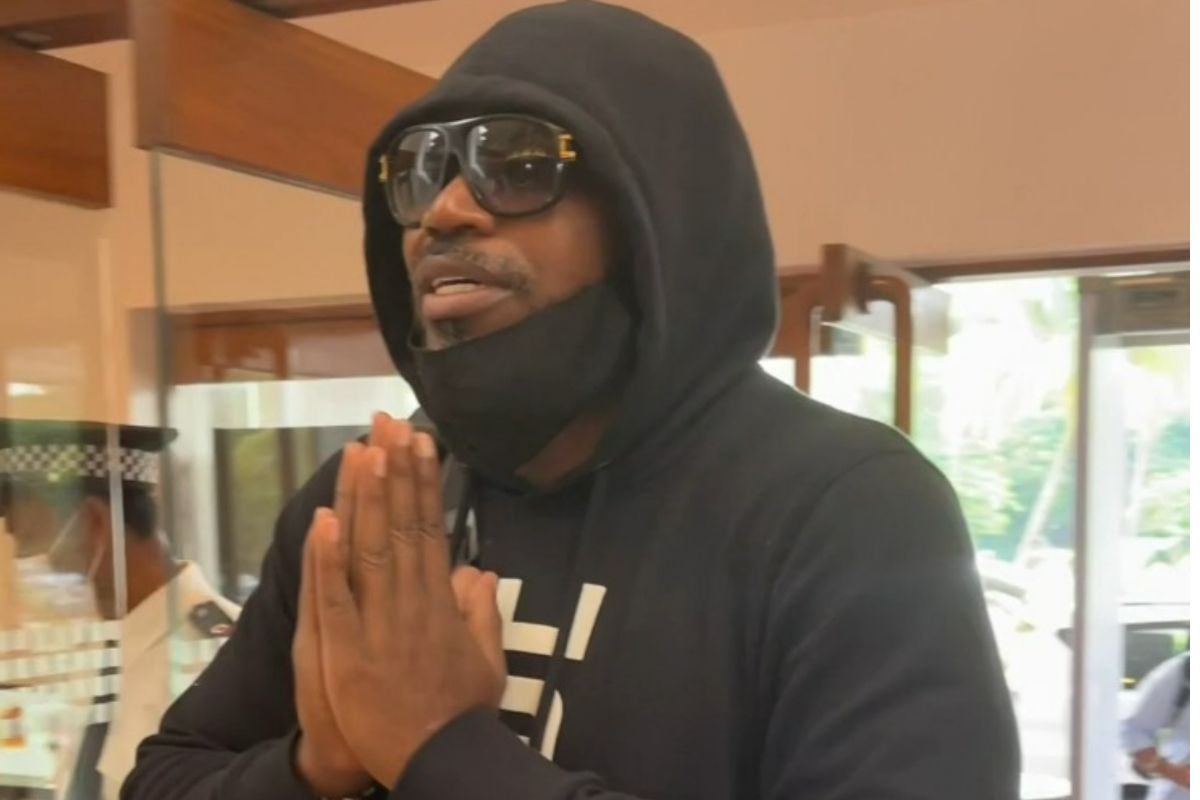 In a major boost to Virender Sehwag-led Gujarat Giants, the Universe Boss Chris Gayle will be available for their Legends League Cricket match here at the Barabati Stadium in Cuttack.

It will be an opportunity for fans to watch Gayle and Virender Sehwag, two destructive batters who used to dominate the bowlers. One of the greatest T20 batsmen in the world, Gayle has the record of most T20 sixes to his name. The swashbuckling West Indian has struck 1056 sixes in 463 matches.

The SKY247.net Legends League Cricket, hosted in India for the first time ever, is bringing the cricketing action of legendary cricketers from across the world.

The Adani owned-Gujarat Giants are currently placed second on the points table with five points from four matches. They will have a chance to regain the No. 1 spot if they beat the Pathan-led LNJ Bhilwara Kings. (ANI)