Man’s body fished out from river in Poonch 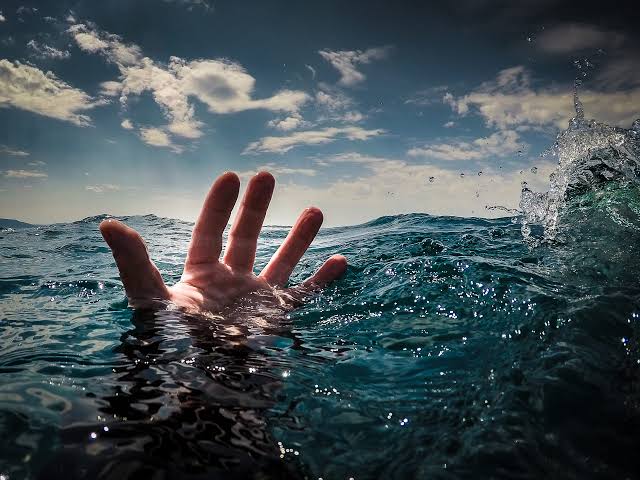 Body of a 35-year-old man was fished out from a river in Surankote area of Poonch district on Friday.

Official sources told GNS that a police team along with locals recovered the body from river Suran at Dhundak.

The deceased was later identified as Faiz Akbar son of Mohammad Azam Gujjar of Phagla According to locals, the man allegedly jumped into the river and his body was recovered about 500ft down stream.