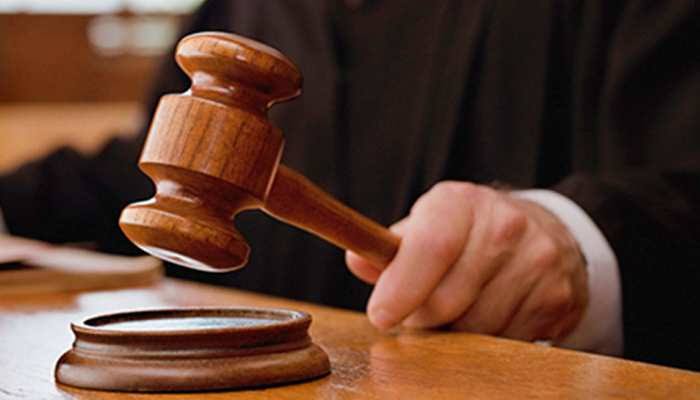 Five convicts were sentenced for life and another for a five years of rigorous imprisonment as a National Investigation Court (NIA) special court in New Delhi pronounced sentences in ‘Jaish-e-Mohamad conspiracy case’ on Monday.

Another accused convicted in the case is Tanveer Ahmed Ganie @ Tanveer , son of, Ghulam Mohiuddin Ganie of Mandoora, Tral, Pulwama was convicted for 5 years imprisonment (rigorous) and fine u/s 120B IPC, 18, 38 UA (P) Act, they said.

“The instant case pertains to criminal conspiracy by the top Jaish-e Mohammad (JeM) leaders, namely Mufti Abdul Rauf Asghar, brother of Maulana Masood Azhar, based in Pakistan, to recruit persons to carry out terrorist acts in different parts of India. A large number of Pakistan trained terrorists, weapons and explosives trainers of JeM had illegally infiltrated into Indian territory after crossing the border, with the help of their associates based in different States of India”, he said.

The spokesman said that all the accused, especially Bilal Mir and Muzaffar Bhat, had carried out reconnaissance of targets, arranged hideouts and had provided logistical support to terrorists to carry out terror attacks in India. Sajad Ahmad Khan had been sent to Delhi to carry out reconnaissance of important targets and to establish a hideout in Delhi. The main aim was to identify, radicalize and recruit youth, impart them training in handling of weapons and explosives and fieldcraft and raise funds, procure weapons etc. in order to execute their nefarious designs.”

“Tanveer had facilitated transporting of terrorists and was also involved in supplying sealed parcels/ food/medicines and other logistical support. Explosives were recovered at the behest of Mehrajuddin while detonators were recovered from Muzzaffar. Ishfaq Ahmad was highly radicalised and had facilitated radicalization of other youth and was instrumental in providing shelter to the terrorists”, he said.

Four members of family found dead due to asphyxiation in Ramban

Govt Reconstitutes Board Of Directors Of J&K Cements Limited