Pall of Gloom Descends On Dooru Sopore As Veteran Lecturer, Injured in Road Mishap Fortnight Before, Loses Battle for Life 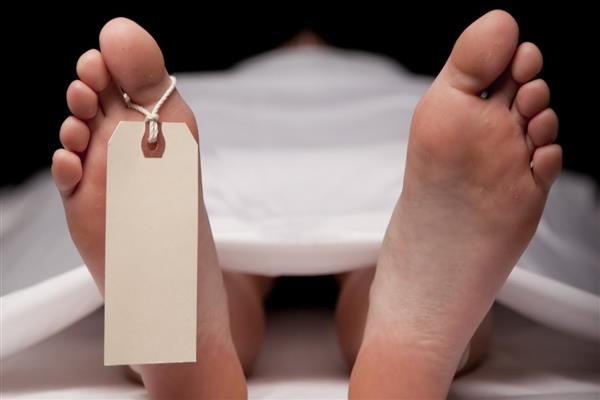 A pall of gloom descended on Dooru village in Sopore of Baramulla district after a news announcing death of a famous lecturer, Qawam-ud-din Shah, broke out this morning.

Shah, as per reports, was fatally injured after being hit by an unknown vehicle near Model Town Sopore, while he was riding a two-wheeler, some two weeks before. He had been undergoing treatment since then at SKIMS Soura, where he ultimately lost his battle for life this morning.

Known for his acumen in teaching, Shah had been dispensing his duties as Arabic lecturer at Higher Secondary School Behrampora, Sopore. Shah had before him getting recruited as a government lecturer earned quite a fame in the private sector as a prominent teacher in the area.

Those knowing Shah have unequivocally hailed him as a great teacher besides a nice and humble personality. “His untimely passing away is a huge loss for the entire area”, told a senior citizen of the area to GNS.

“He was a highly skillful teacher who had a knack to bring out the best in his pupils”, said another adding “it is a great loss to the area and to the teachers’ fraternity alike.”