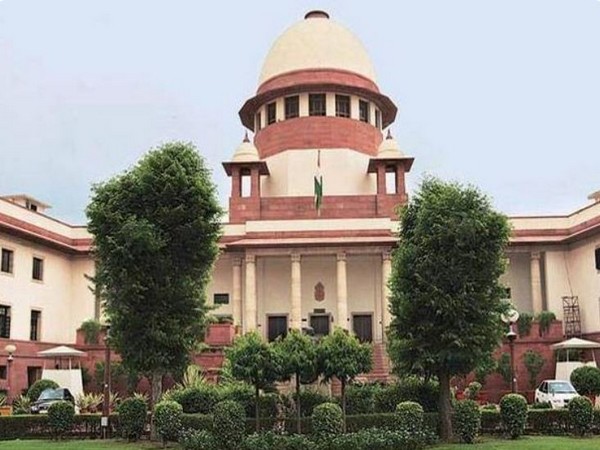 The Supreme Court on Wednesday issued notice to the Centre and Election Commission of India (ECI) on a petition seeking direction to debar persons, against whom charges have been framed in serious offences, from contesting elections.

It claimed that despite recommendations of the Law Commission and the court's earlier directions, the Centre and the ECI have not taken steps in this regard.

In view of the fact that out of 539 winners of the Lok Sabha election in 2019, as many as 233 (43 per cent) declared criminal cases against themselves, it stated.

The plea added that there was an increase of 109 per cent in the number of MPs with declared serious criminal cases since 2009, with one MP declaring 204 criminal cases against himself including cases related to committing culpable homicide, house trespass, robbery, criminal intimidation etc.

It stated, "What is alarming is that the percentage of candidates with criminal antecedents and their chances of winning have actually increased rapidly over the years." (ANI)