Three persons held for illegal extraction and transportation of minerals 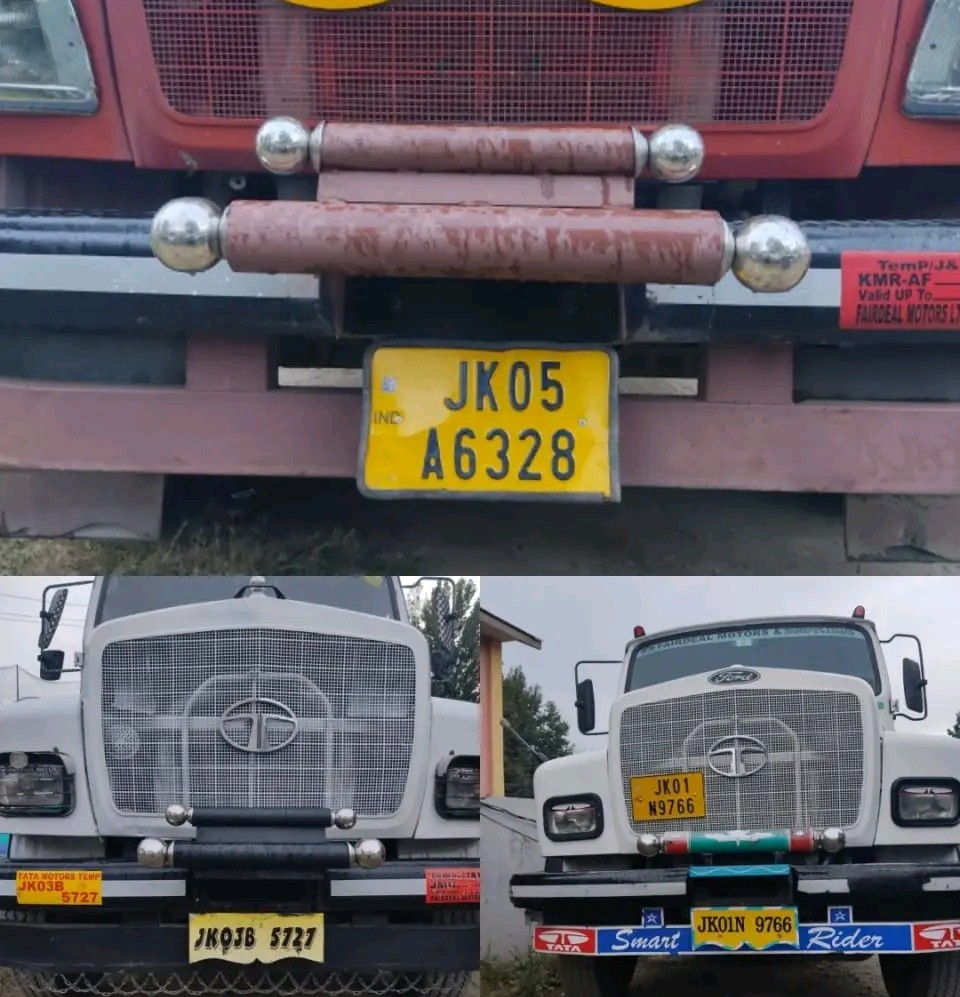 Acting tough against the elements involved in illegal extraction and transportation of minerals, Police in Awantipora have arrested 03 persons and seized 03 vehicles involved in the commission of crime.

The accused drivers have been identified as Gh Mohammad Dar son of Habib-u-llah Dar, Ab Rashid Parray son of Ab Aziz Parray and Irfan Ahmad Bhat son of Mohammad Altaf Bhat, all residents of Awantipora. They have been shifted to police station where they remain in custody.

Accordingly, a case vide FIR No. 207/2022 under relevant sections of law stands registered at Police Station Awantipora and further investigation has been taken up.