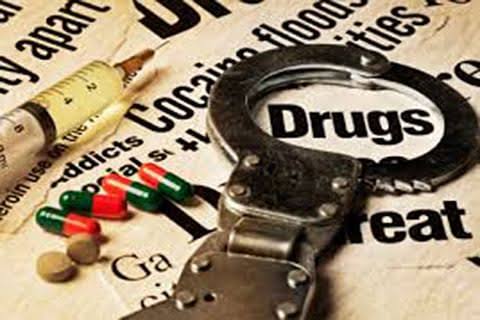 Continuing its efforts to eradicate the menace of drug trafficking from its gross root level under the Nasha Mukt Bharat Abhiyan, Anti-Narcotics Task Force

A spokesman said, ANTF Kashmir (a specialized unit to check rising menace of drugs) under the supervision of SSP ANTF J&K has recovered commercial quantity of 01 quintal and 93Kgs of Poppy Straw in two back-to-back operations from 03 accused persons identified as Satnam Singh, Shiv Kumar both residents of Ludhiana Punjab and Arif Rashid Bhat resident of Yaripora in District Anantnag. The vehicles used in the commission of crime have also been seized.

Preliminary investigation revealed that the arrested drug peddlers were going to sell the same contraband among the youth and other drug peddlers in and outside the UT of J&K.

Accordingly, cases under relevant sections of law have been registered at Police Station ANTF Kashmir and investigation has been initiated