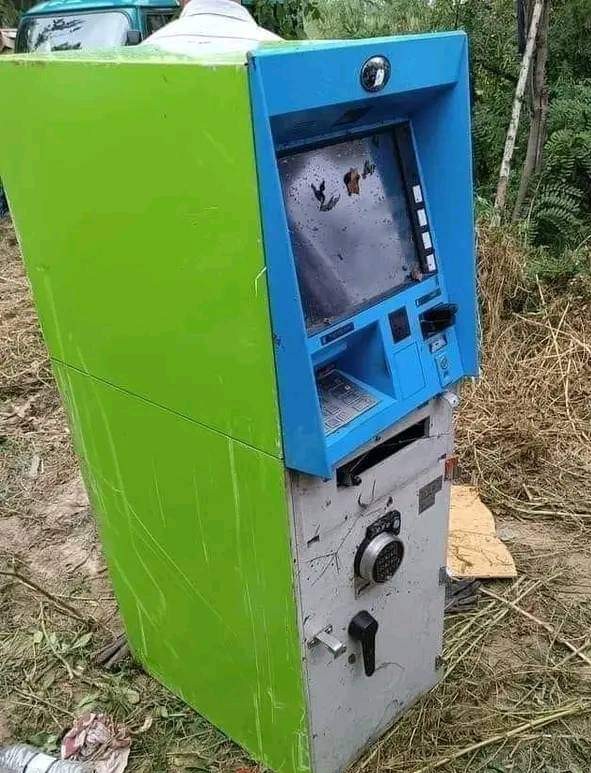 An official from the police station Chadoora told the Rising Kashmir that the unidentified individuals stole the ATM machine at 2:14 Am in Panzan village, which is located on the Chadoora-Budgam road, during the intervening night of Saturday and Sunday.

"The ATM machine was recovered from an orchard, which is one kilometre away from the location where this theft occurred," the official said.

He said that the machine had been damaged, but the cash that was in the ATM safety box had been fully recovered.

The police have taken cognizance and have registered the case under criminal theft and criminal damage in the police station Chadoora.