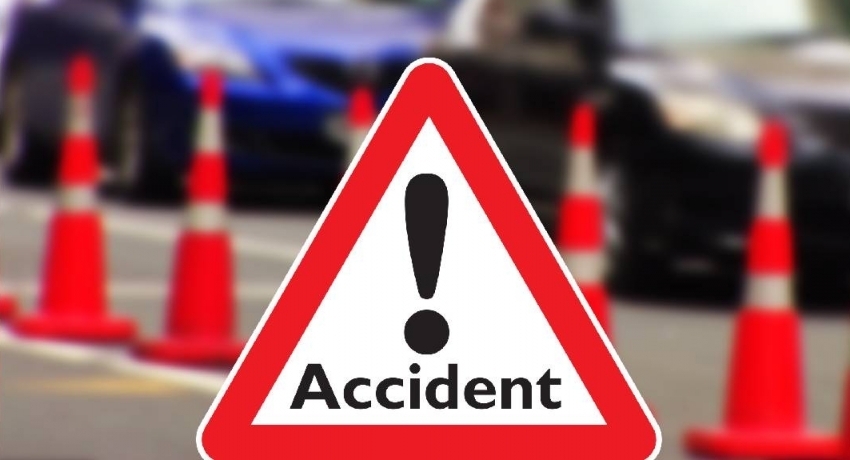 A bike rider was injured in Prang area of Kangan in Central Kashmir’s Ganderbal district on Thursday.

Police sources told Rising Kashmir that bike rider on way from Kangan towards Ganderbal skidded off the road near Prang area resulting in critical injuries to its rider.

He has been identified as Kaiser Ahmad Magray a resident of Khanan Kangan.

He was immediately brought to SDH Kangan for treatment, where from doctors referred him to SKIMS Soura for further treatment.

Meanwhile, Police have taken cognizance of the incident.